SyneRxgy Consulting, LLC was started in response to the changing paradigms in health care. I have seen the devastating effects of not understanding your medications by:

The nation’s 90-and-older population nearly tripled over the past three decades, reaching 1.9 million in 2010, according to a report released by the U.S. Census Bureau and supported by the National Institute on Aging. Over the next four decades, this population is projected to more than quadruple.

Over 25% of the nation’s population is over the age of 55. Medications remain the most affordable treatment for diseases.

We are certified pharmacists with 20+ years of experience.

We take action now to prevent future problems from occurring.

We listen to your story to understand what is going on and which solutions are best for you.

We will make it a top priority to communicate frequently and follow-up when needed. 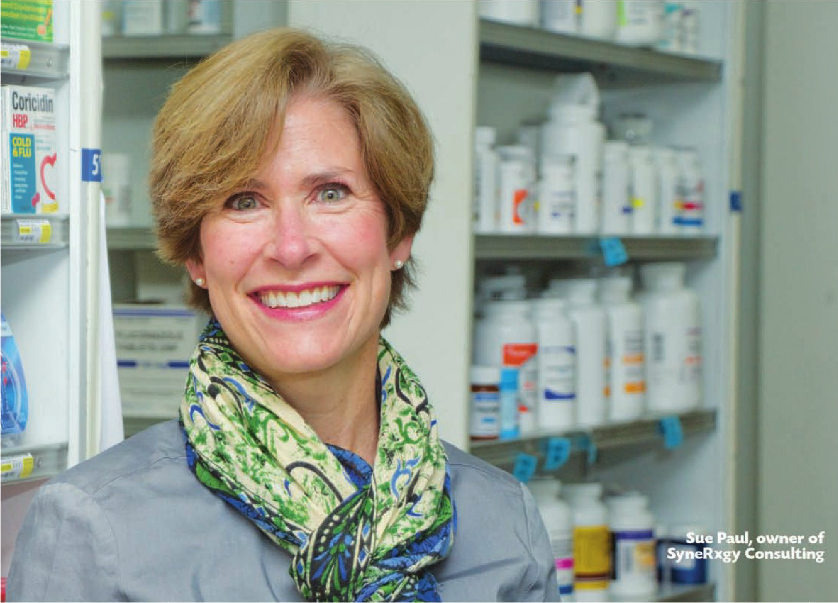 I help physicians compile current medication lists with their patients AND help clients navigate their medications, assess for drug interactions/side effects / and duplicate therapy, and set up systems to help them with medication compliance in order to get the most out of their medications.  I’m passionate about educating clients on all aspects of medication.

Additionally, I co-founded Medipreneurs, an annual conference, training, and membership supporting healthcare professional entrepreneurs, and PGx101, a Pharmacogenomics certification program for Pharmacists.  I do this because I LOVE helping people by using the gifts God gave me!

Stay up to date on important changes in healthcare, breaking news in pharmacology, and trends in consulting services on our Blog!

END_OF_DOCUMENT_TOKEN_TO_BE_REPLACED

How Can Pharmacogenetics Be Helpful to Doctors?